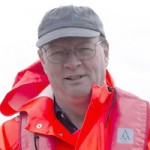 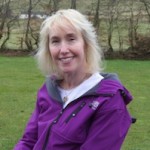 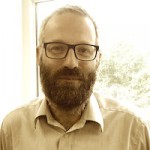 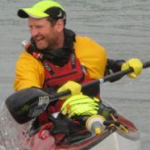 Nick studied agriculture at the Cirencester Royal Agricultural College and subsequently studied aquaculture at Inverness College. In 1999, Nick and two others formed Loch Duart Ltd, a salmon farming company designed to farm salmon differently using sustainable and environmentally-responsible approach.  Nick was instrumental in the development of the RSPCA’s Freedom Food standard for the welfare of salmon. He is married with two children and lives in Angus.

Diane studied Law at university and worked in practices in Crieff, Blairgowrie and Perth specialising in Property Law. Diane and husband Alastair have owned Wester Derry Farm for twenty years and have participated in environmental and conservation schemes. She has also recently completed a farm diversification project providing sustainable farm holiday accommodation. Diane is passionate about renewable energy, she leads the Wester Derry wind turbine project, and is keen to see the local community get involved and benefit from it.

Mark is a Chartered Engineer working as a surveyor of mechanical, electrical and composite equipment in Aberdeen. He haa been passionate about renewables since college and enjoys generating his own electricity at home. The Co-op benefits from his varied experience in rotating gas turbine power generation equipment, bolting materials, lifting equipment, planned maintenance schedules with mechanical & electrical systems. He is a committee member of The Welding Institute, Scottish Canoe Association Hydro power access group and a STEM ambassador, and enjoys being part of the new generation of Wind Co-ops that we all hope is currently “Taking the Country by storm”.

The wind turbine has been developed by Diane Ramsay, landowner at Wester Derry, working with Realise Renewables of Perth to obtain planning permission.